Well folks, December was a rather hectic month and it’s taking me a little bit to get back into crafting. I’ll be doing up some Paper Craft goodies soon as I recover from the creeping crud. I have a shiney new Robocutter to play with, so that will help with my cutting time. I also picked up some Litko Paper Miniature bases. I’ve decided I want to be able to field a large number of paper minis that don’t take up an excessive amount of space, but I don’t like the removable paper bases and hot-gluing them to washers somewhat defeats the purpose.

I’ve also been playing around with the Save the Day character creation rules, and will be posting some characters that are incarnations of my old CHAMPIONS characters. I may even dust off my Hero System 5th edition rule book and post some HERO writeups. Time will tell.

At any rate. That’s what’s been going on.

I hope everyone had a good holiday, and here’s to an awesome New Year! 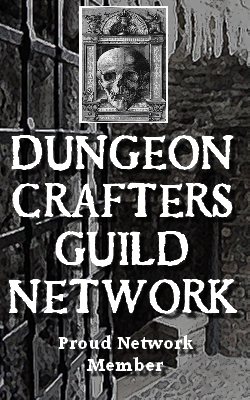